Joel Simon grew up in Brooklyn in the 1970s, when it was decidedly unfashionable. He moved to the Bay Area after college, and then to Guatemala, where he began his career as a journalist. Joel covered the Guatemalan conflict, with reporting forays into El Salvador and later Cuba. For the next decade, he divided his time between Mexico and California. In Mexico, he covered the Zapatista uprising, the peso devaluation, and the assassination of the Presidential Candidate Luis Donaldo Colosio. In 1998, Joel published Endangered Mexico: An Environment on the Edge. It was named one of the 100 best books of the year by the LA Times.

That same year, Joel took a job as America’s program coordinator at the Committee to Protect Journalists in New York. In 2006, he was named executive director. During his 15-year tenure, Joel has traveled the world, from Argentina to Zimbabwe, to defend the rights of journalists. Joel has written widely on press freedom issues and done media appearances and public events in the US and around the world.

In 2015, Joel published his second book, The New Censorship: Inside the Global Battle for Media Freedom. His third book, We Want to Negotiate The Secret World of Kidnapping, Hostages and Ransom, examines the ethics of paying ransom to terrorist groups. It was inspired by the kidnapping and murder of James Foley and other journalists by Islamic State militants in Syria. HIs latest book, co-authored with CPJ Deputy Executive Director Robert Mahoney, is The Infodemic: How Censorship and Lies Made the World Sicker and Less Free. It was published April 26, 2022 by Columbia Global Reports. 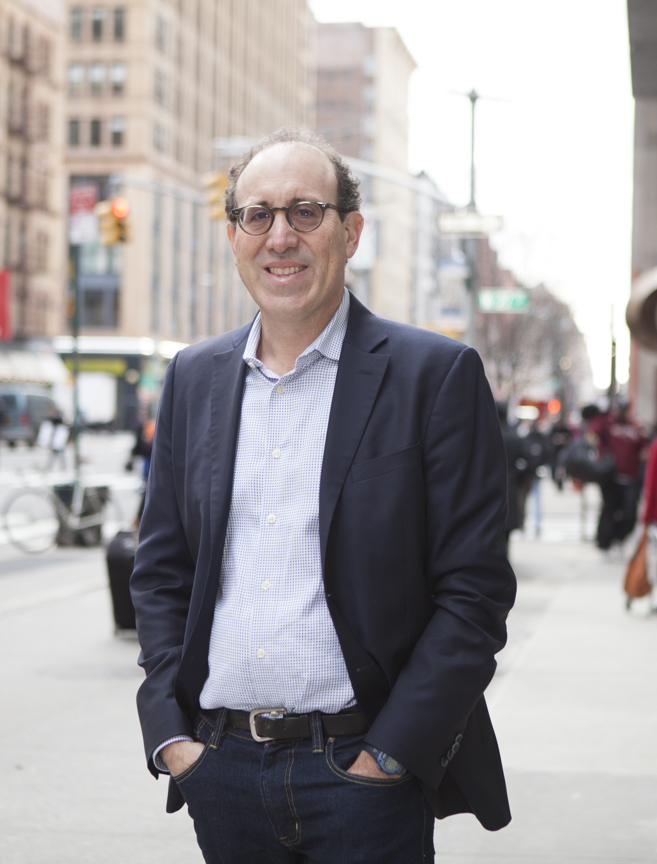